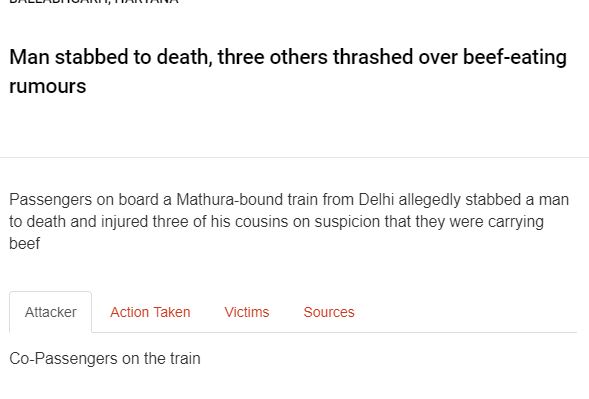 The Punjab and Haryana High Court has ruled out the communal angle in connection with the Junaid Khan lynching case. The court made the observation in an order granting bail to one of the accused saying the initial dispute was 'only regarding the seat sharing and abuses in the name of castes and nothing more'.The accused, Naresh Kumar had 'confessed' to having stabbed the victim but insisted that the murder was not related to the beef issue.