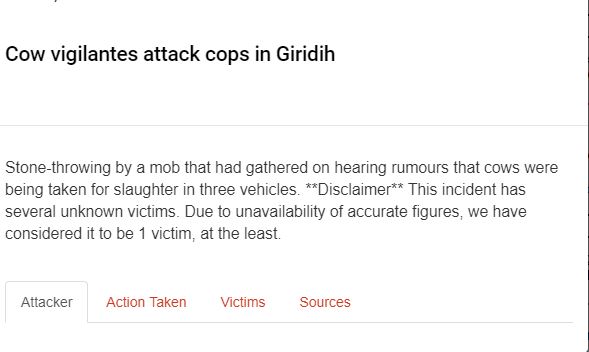 It seems that only a few communities follow such a bizarre ritual (of a dead calf being used to milk cows
https://timesofindia.indiatimes.com/city/surat/Dead-calf-used-to-milk-cows-in-Surat/articleshow/6290067.cms, however, IndiaSpend did not mention that the owner was also booked for Animal Cruelty

Sub-Divisional Police Officer (SDPO) and some policemen suffered injuries in stone-throwing by a mob that had gathered on hearing rumors that cows were being taken for slaughter in three vehicles. Some residents were reportedly injured when police used force to disperse the crowd. The incident was reported at Bengabad police station in Jharkhand’s Giridih district on Sunday.